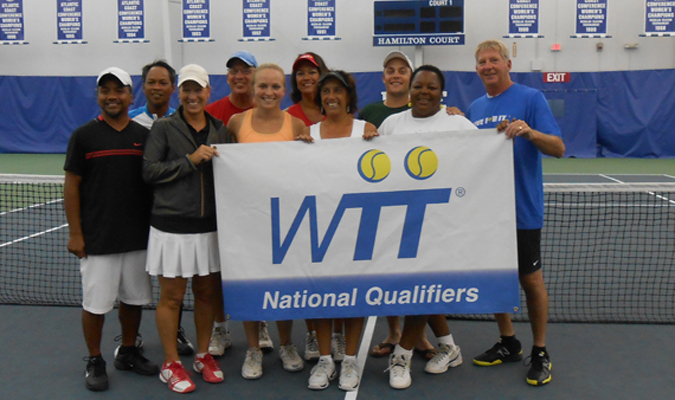 Winning teams competed at the WTT National Championships November 2012, in Indian Wells, CA and had a great showing.

For my tennis peeps: As the body ages, many people experience joint discomfort. One option is to take a joint supplement to help promote overall bone and joint health.  To purchase this or other Isotonix products, shop at www.isotonix.com/claudettesealy.  Learn more:

VB Tennis Life 25% Discount!!
Contact Claudette to get the discount code. Visit Cruise Control Website
to check out all the great tennis wear.